What is the Impact Factor of Papers in Physics? 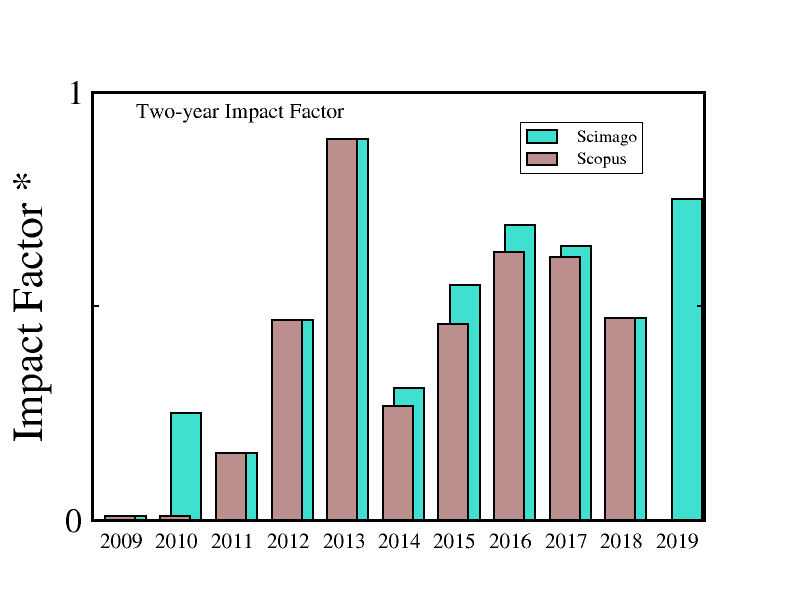 What is the journal acceptance rate?

Papers in Physics publishes in average 33% of the submissions. This is not a target set by the editors but the result of the revision process.

Who is publishing in the journal?

Most authors are based in South America but a growing number of submissions come from Europe and North America.

Can an Open Review manuscript be rejected?

Yes. An Open Review subission must be rejected by the editor in charge of the process if she/he is convinced (most commonly after the report of a reviewer) that the manuscript is not scientifically sound and technically correct, and that the authors cannot improve the manuscript with a reasonable effort to make it suitable. In such situations, the identity of the reviewer is preserved.

Is the report of the reviewer/s always published under Open Review?

No. The edited report is published as a Commentary only if the editor in charge of the process believes that it contains valuable additional information for the readers. This is fulfilled in general is some strong point is still debated after the exchange or if the subjective views from the reviewers are different to those of the authors. Minor comments and suggestions that are taken on board by the auhors in the final version of the manuscript are not reported in a Commentary. In all cases, the name of the reviewer/s is published in the heading of the main paper.

How many authors chose Open Review?

57% of our authors have chosen the Open Review scheme.

All material published in this site is licenced under a Creative Commons Attribution 4.0 License.